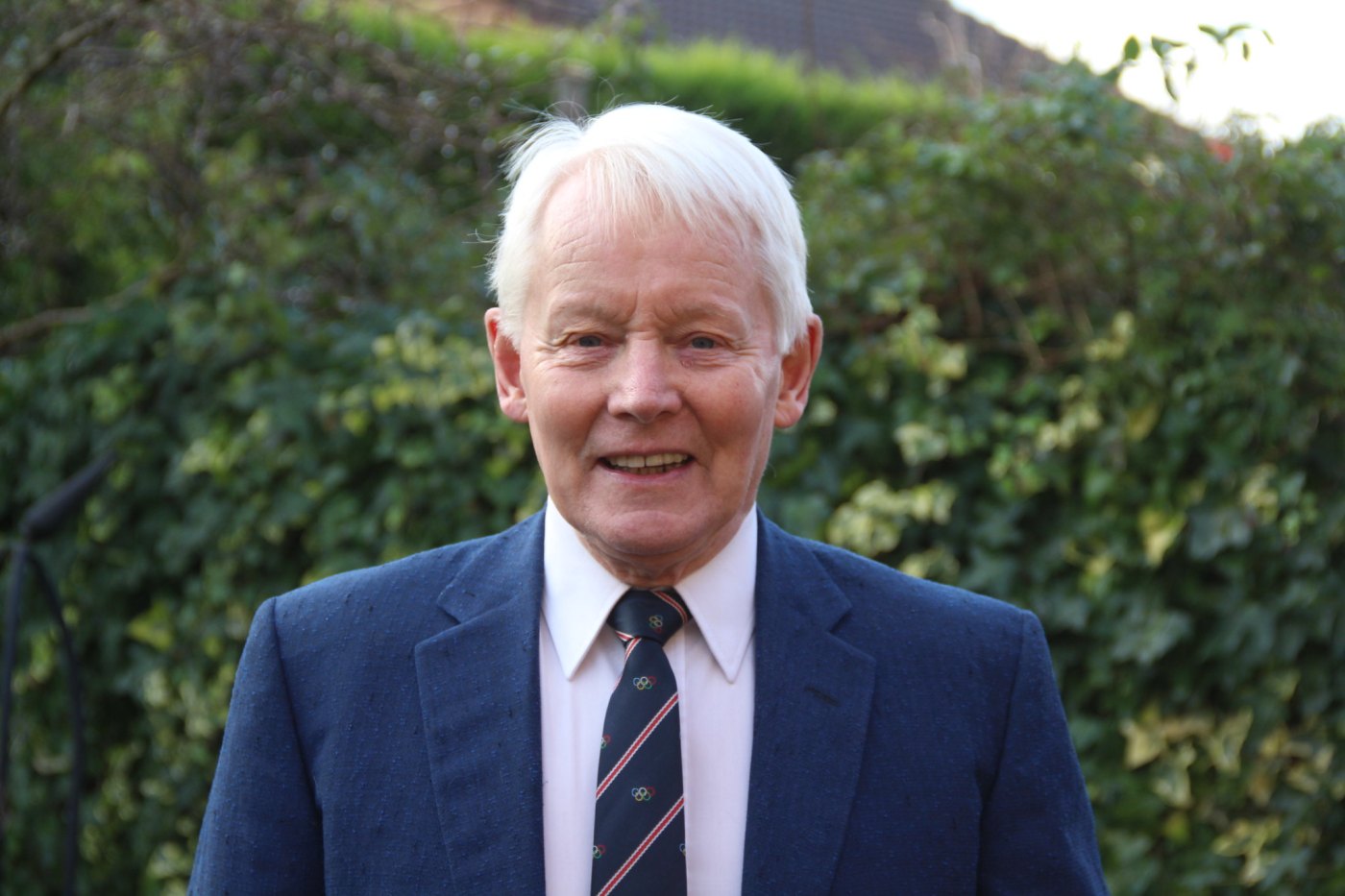 A Commonwealth Game medal winner and former Team GB Olympian is to be awarded with a British Empire Medal.

Peter Warden, who lives in Lancashire, has been involved in athletics since the 1950s and is to be recognised for his services to the sport.

The 79-year-old had a successful career as an athlete, representing his nation at the 1964 Tokyo Olympics before winning two medals at the 1966 Commonwealth Games.

Since his competing days, he has coached in many different capacities, including his current volunteering role at Preston Harriers.

“It’s very difficult to put into words,” said Peter in reaction to being part of the New Year Honours list.

“I’ve got a couple of bronze medals from the Commonwealth Games but those are different, those were my direct efforts just running against someone else.

“This is recognition. It’s got to be up there at the top [of the awards I’ve won]. I haven’t really had chance to sort of think about all of this, I’m still a bit flabbergasted by it.”

Any member of the public can nominate somebody for a British Empire Medal; they are awarded for a ‘hands-on’ service to the local community.

It was Peter’s wife Caroline, who also coaches at Preston Harriers, and his close friend Hamish Telfer who put him forward for the medal.

Caroline said: “It’s amazing. I’m so proud and so happy for him.

“Our application told the story that he’d been in athletics coaching and competing for 60 years or more.

“He’s dedicated his life really to athletes whether it be part of his job or additional to his job and the hours that he’s put in both to grassroots athletics right the way through to international athletics is amazing.”

The nomination process required supporting documents from other people who could verify his story and many of Peter’s former athletes were happy to do this, including Kriss Akabusi.

Peter was part of his coaching team when he won gold at the European Championships.

Usually a recipient of a British Empire Medal would get the opportunity to head to Buckingham Palace, but due to the circumstances, it will instead be presented by the local Lord-Lieutenant at an unconfirmed venue and date.

This isn’t the first time Peter has been recognised for his services to athletics, having picked up an accolade last year at the England Athletics National Volunteer Awards, but he stressed that, while he appreciates the credit, he doesn’t volunteer to receive plaudits.

Peter said: “I don’t do it for the recognition. I competed as an athlete and trained because I absolutely loved what I was doing and I was good at it.

“I started coaching partly to pass on things I’d learned but also because it just seemed the natural thing to do.

“I’ve joked about why I am still doing it and it’s because I don’t know how to stop. I keep on doing it and I enjoy it.

“Working with the athletes helps keep me fit, keeps my attitude quite young as well. I just enjoy doing it so much and I feel as though I’m doing something for people.”

While his head may be telling him it’s time to stop, Peter’s heart (and perhaps his pair of running shoes) keeps him going at the age of 79.

He added: “It has crossed my mind a little bit now. I’m beginning to feel my age when I get out on the track.

“The chances are I’ll probably drop dead on the track – that’ll shock a few people.”